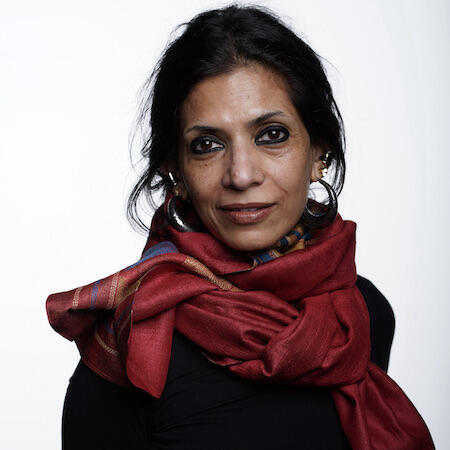 Angana P. Chatterji is Research Anthropologist and Founding Co-chair, Political Conflict, Gender and People’s Rights Initiative at the Center for Race and Gender at University of California, Berkeley. (She was the Founding Co-chair of the precursor, Armed Conflict Resolution and People’s Rights Initiative at the Center for Social Sector Leadership, Haas School of Business, 2012-2015). Chatterji leads the creation of the Archive on Legacies of Conflict in South Asia. Since April 2017, she has been a Research Fellow at the Center for Human Rights and International Justice, Stanford University. Between 2015-16, she was a Visiting Scholar at the Institute for the Study of Human Rights at Columbia University.  In 2022, she was a Global Fellow at the Center for Law and Transformation, a collaboration between the Chr. Michelsen Institute and the University of Bergen,and a Distinguished Fellow at the Rafto Foundation for Human Rights, during August-October.

A cultural anthropologist, her research and scholarship focuses on issues of political conflict; gender, power, and violence; majoritarian nationalism, minoritization, caste oppression, and racialization; religion in the public sphere and religious freedom; and human rights, justice, and cultural survival. Her scholarly work bears witness to post/colonial, decolonial conditions of grief, dispossession, agency, and affective solidarity. Her work is rooted in local knowledge and immersed in interdisciplinary South Asia Studies. Chatterji’s recent scholarship is focused on political violence, atrocities, and coloniality in Kashmir; prejudicial citizenship in India, spotlight on Assam, and the delimits of absolute nationalism; and everyday and premeditated violence agentized by Hindu nationalism in India. Concurrently, her research also focuses on questions of belonging and legacies of conflict across South Asia.

Previously, in Kashmir, Chatterji co-founded (2008), and was co-convener of (2008-2012), the People’s Tribunal on Human Rights and Justice. In conjunction, she was a Member of the Drafting Committee on Minimum Standards, Second World Congress on Psychosocial Restitution in 2010. Her collaborative work investigating the unknown, unmarked, and mass graves of Kashmir called international attention to the need for accountability to the victims and the families of the disappeared. In 2005, Chatterji founded the People’s Tribunal on Religious Freedom and Human Rights in Odisha. In 2004, Chatterji served on a two-person independent commission on displacement and rehabilitation in the Narmada Valley. Chatterji participated in affective solidarity work following the pogroms targeting the Muslim community in Gujarat in 2002 and the Sikh community in Delhi in 1984.

Chatterji taught doctoral seminars in anthropology and philosophical foundations of education in 2013-2014 at the University of San Francisco’s School of Education as Adjunct Professor. Previously, Chatterji served on the faculty in the Department of Social and Cultural Anthropology at the California Institute of Integral Studies, where she co-created a graduate curriculum in postcolonial anthropology as Professor (2009-2011), Associate Professor (2000-2009), and Adjunct Professor (1997-2000). Between 1989-2002, Chatterji worked with the Indian Social Institute and Planning Commission of India, and as Director of Research at the Asia Forest Network, initially housed at the University of California, Berkeley.

Chatterji has served on the board of directors of International Rivers Network and Earth Island Institute, and the Advisory Board of the Kashmir Initiative at the Carr Center for Human Rights Policy at the Harvard Kennedy School. Chatterji is a founding member of the South Asia Feminist Preconference at the University of Wisconsin, Madison.

Following her expert testimony at Hearing on Human Rights in South Asia at the House Foreign Affairs Subcommittee On Asia, the Pacific and Nonproliferation in October 2019, she was given a Certificate of Special Congressional Recognition in January 2020. 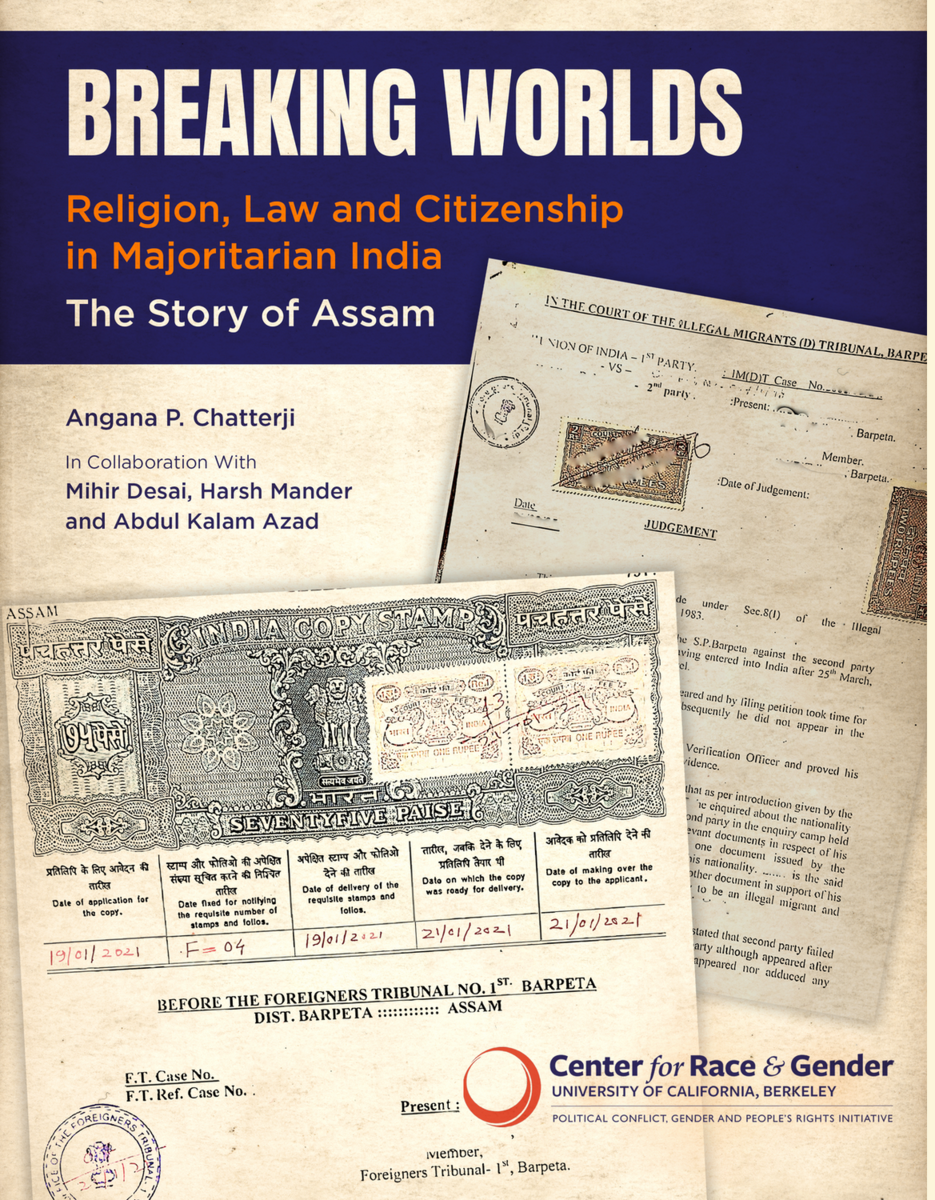 BREAKING WORLDS: Religion, Law and Citizenship in Majoritarian India; The Story of Assam 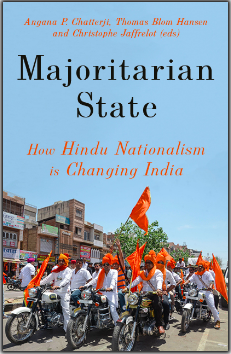 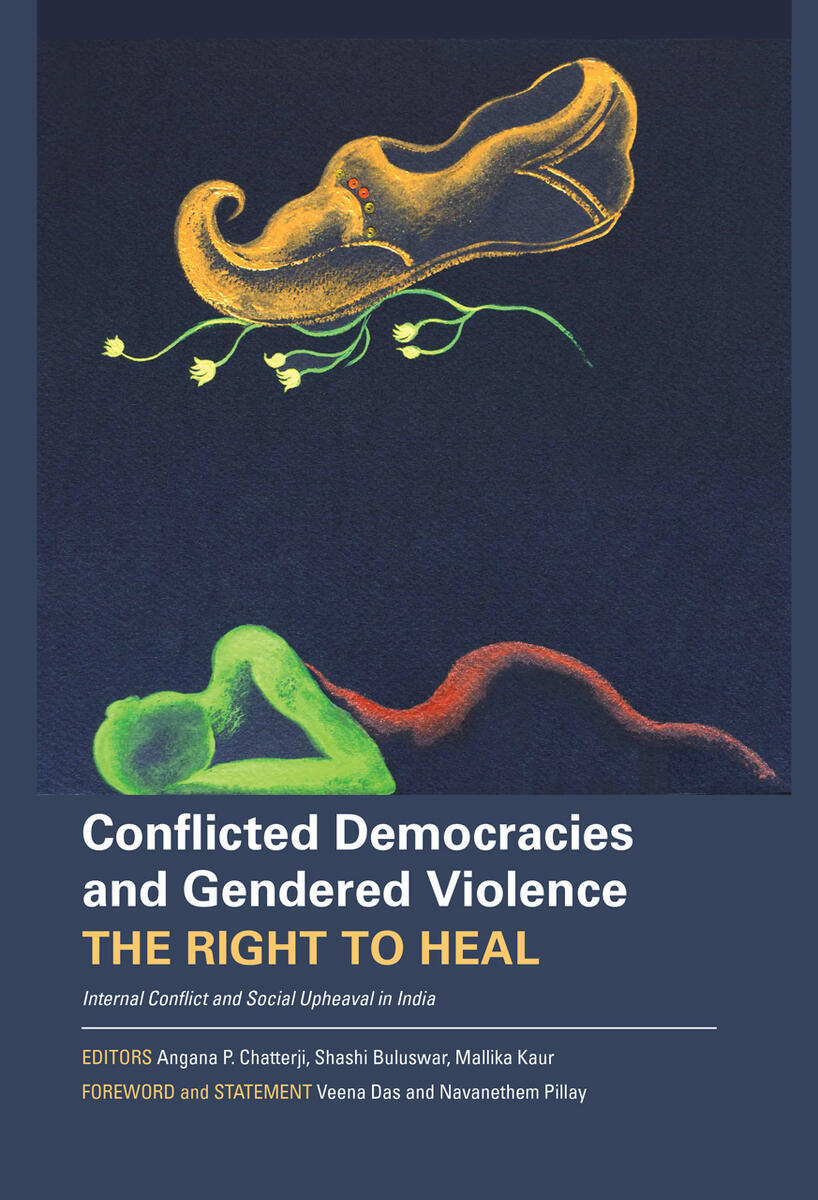 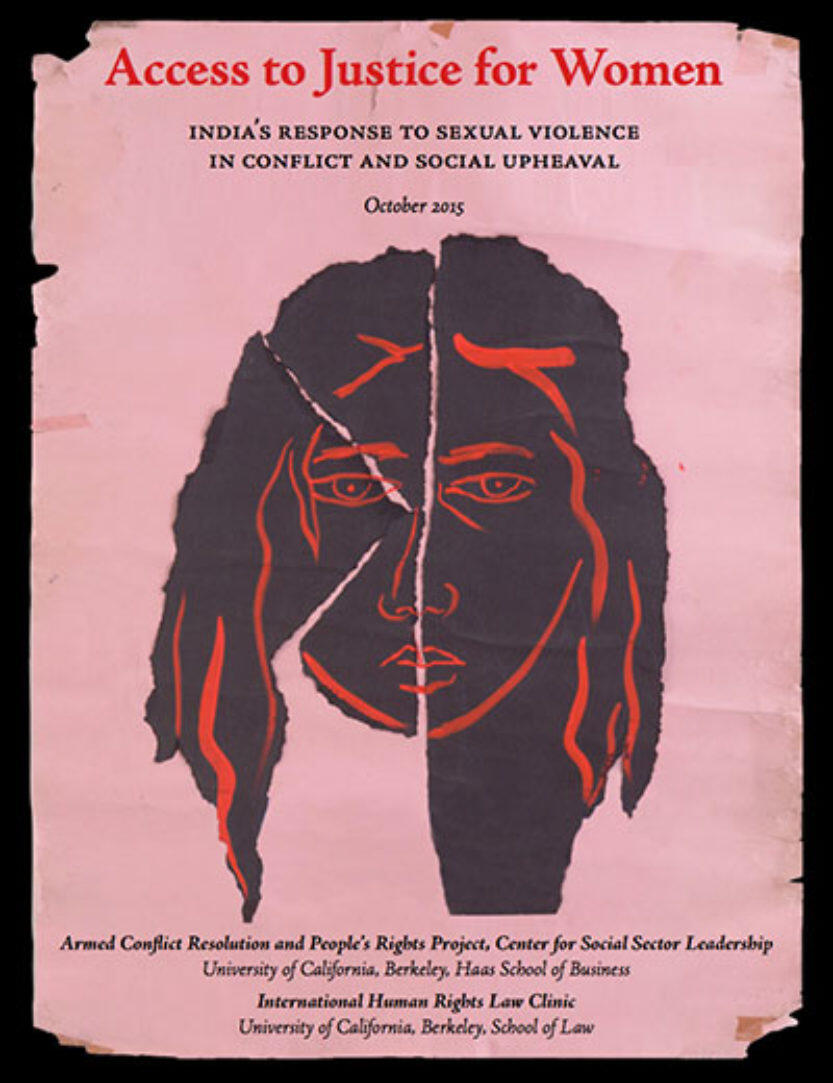 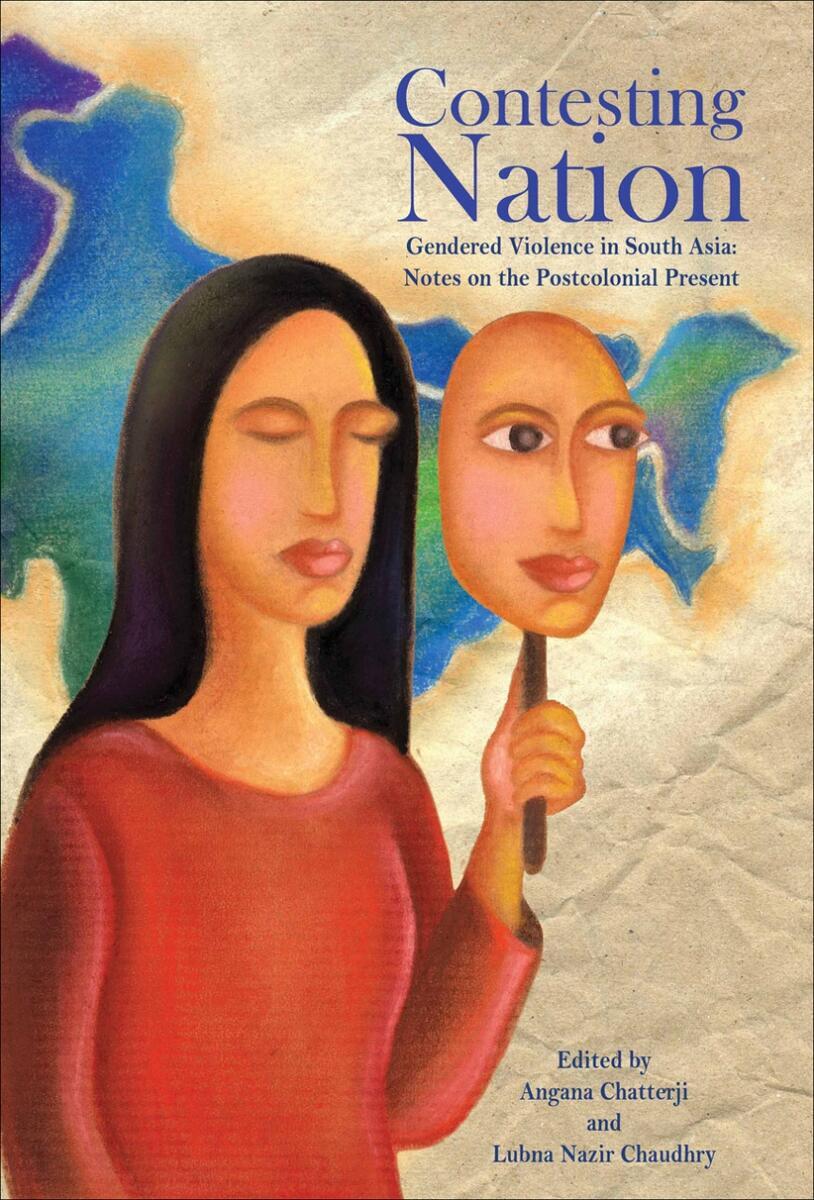 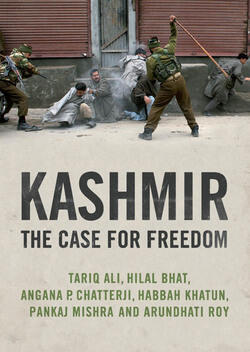 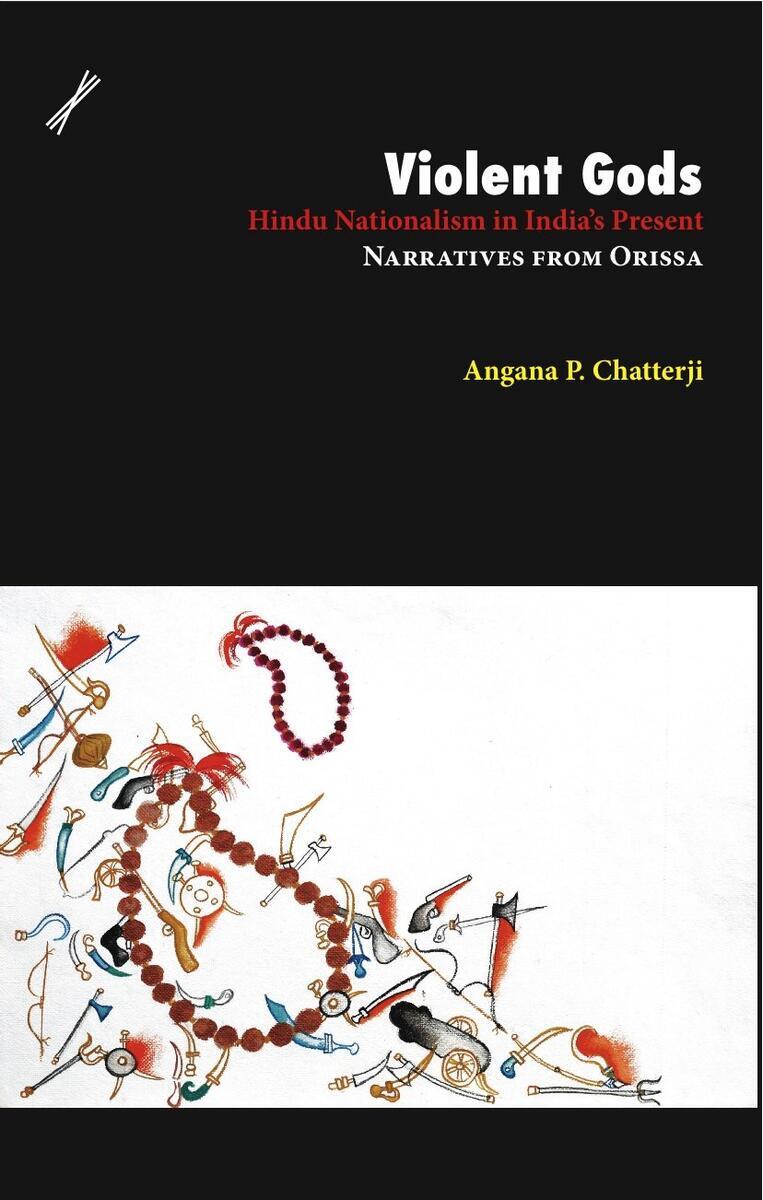 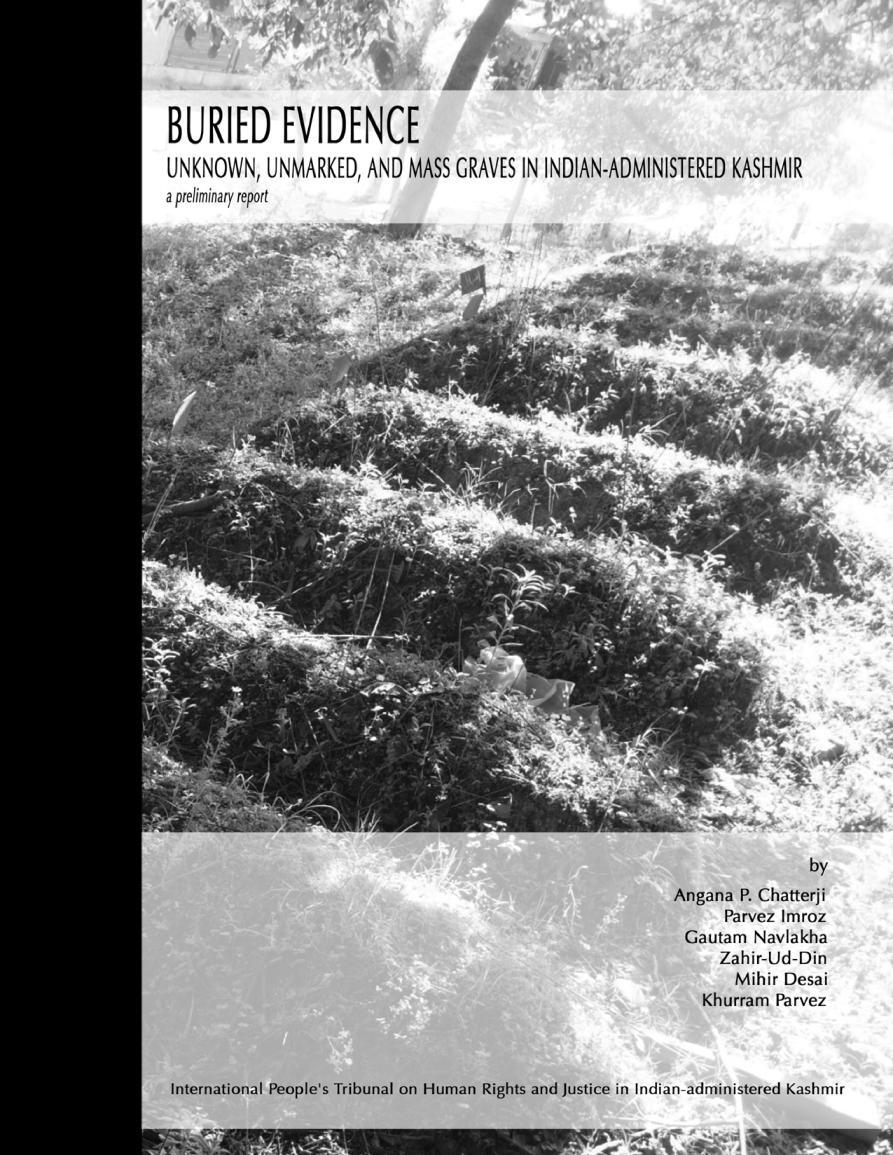